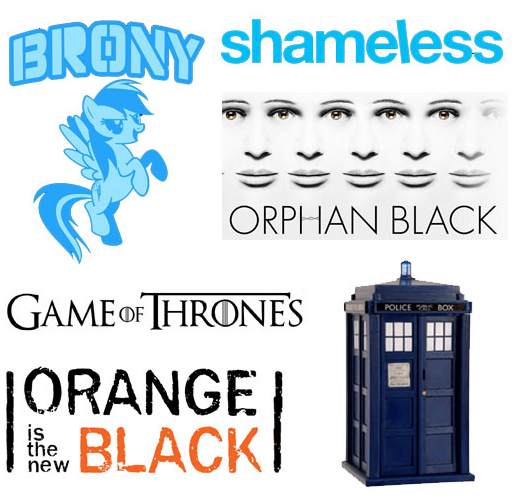 Examples of Fandoms Targeted in the Project

In recent years, Tumblr has increased dramatically in popularity and has become one of the fastest growing social networking sites.

Recently, Tumblr hit mainstream attention when it was purchased by Yahoo! (May 2013). At this time, Tumblr contained 108.4 million blogs and reported 75.8 million posts were being created every day.

We are interested in understanding a broader set of social networking sites by learning about motivations, practices, and social interactions of Tumblr users. By exploring these findings we hope to 1) understanding how people use tumblr and then use this knowledge to improve the user experience, and 2) inform new alternative methods to create successful social networking sites.

Hillman, S., Procyk, J., and Neustaedter, C. (2014)
“It’s More the Real Me”: The Appropriations of Tumblr by Fandoms
Proceedings of the Grace Hopper Celebration, 2 pages. 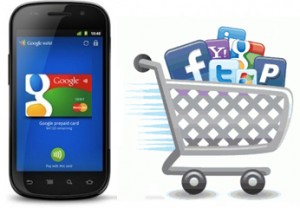 Over the last several years eCommerce has been rapidly transforming in response to the adoption of mobile and social technologies. Specifically, I draw attention to the expanding authority of social networking sites and mobile phone market penetration as prime triggers to this development. This new form of commerce leverages the mass adoption of mobility for real-time access to information, resources and tools that before was only available in a stationary environment. New commerce such as social commerce (sCommerce), mobile commerce (mCommerce), and mobile payment services (MPS), have begun to impact not only developed nations economies (ex. Canada, United States, Europe), but also developing nation’s economies around the world (eg. Kenya, India).

Some new forms of commerce are on the verge of becoming key dominating players within the eCommerce sphere – and some already are. Yet, we still know little about their users and how/if their needs are being supported. This dissertation presents three studies, which explore new commerce users in an effort to identify their social behaviours, activities and routines. Informed from these social issues, the overarching goal is to create design suggestions through empirically supported guidelines and to understand if these new commerce systems have advantages over the more traditional ones.

Hillman, S. and Neustaedter, C. (2012)
In mCommerce We Trust: The Social and Trust Behaviours of mCommerce Shoppers
Proceedings of the Workshop on Mobility and Web Behavior at Mobile HCI.
{.pdf}

This paper describes an application, in the form of an educational video game, created for beginner web designers, online marketers, webmasters or any new web publisher with the goal of introducing the basic principles of web usability in a fun way. The game is based on the classic arcade game Galaga (1981) and all educational information originates from Dr. Jakob Nielsen’s research on usability located at useit.com. The application is located in the online portal UsabilityDefender.com. 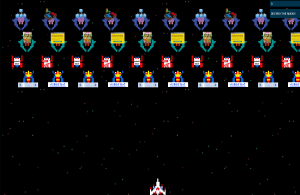 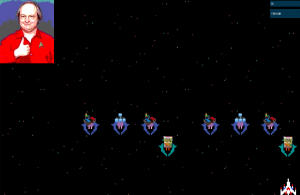